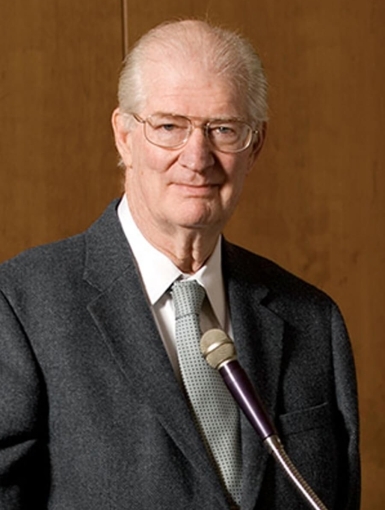 Daly championed the integration of ethics, quality of life, environment and community. His most recent article, This Pioneering Economist Says Our Obsession With Growth Must End, appeared this summer in The New York Times Magazine.

He was co-author with theologian John B. Cobb, Jr. of For the Common Good (1989; 1994) which received the 1991 Grawemeyer Award for Ideas for Improving World Order. In 1996 he received Sweden's Honorary Right Livelihood Award, and the Heineken Prize for Environmental Science awarded by the Royal Netherlands Academy of Arts and Sciences. In 1999 he was awarded the Sophie Prize (Norway) for contributions in the area of Environment and Development; in 2001 the Leontief Prize for contributions to economic thought, and in 2002 the Medal of the Presidency of the Italian Republic for his work in steady-state economics. In 2010 the National Council for Science and the Environment (USA) gave him its Lifetime Achievement Award. In 2014 he received the Blue Planet Prize awarded by the Asahi Glass Foundation of Japan.

On behalf of the entire University of Maryland community, the School of Public Policy extends our deepest sympathies to Herman’s family, friends and colleagues. We welcome community members to share condolences and remembrances in the comments below.

Herman was an advisor and mentor to me at UMd SPA in the mid-90s. He was a courtly man, a rare combination of a moral clarion and intellectual giant. He was a member of my dissertation committee at another school and was most generous in his evaluation. I learned from him that economics should be structured on the common good, not about maximizing private "utility." The awards he won far outshone the Nordic bankers appropriation, in service of financiers, of Nobel's legacy. I hope someday there will be a "Herman E. Daly" award for intellectuals committed to sustainable human development.

Dr. Daly's class remains the best educational experience of my life, from a total of 22 years of school.

Herman was one of the nicest person I have ever had the pleasure to know, always friendly whether discussing policy or the complexities of life..

For the Common Good

Herman Daly taught me more about economics than I ever thought possible. He was a brilliant man whose intellect was somehow surpassed by his humanity. May his many insights bear fruit in transforming policy and practice before it is too late.