A Time to Build: How Recommitting to Our Institutions Can Revive the American Dream

Join us for a discussion with Yuval Levin, director of social, cultural and constitutional studies at the American Enterprise Institute, a Norman and Florence Brody Family Foundation Public Policy Forum.

Levin believes Americans are living through a social crisis. National politics, social media, and on-campus culture wars are evidence of this, with each side vilifying the other. Levin’s most recent book, A Time to Build: From Family and Community to Congress and the Campus, How Recommitting to Our Institutions Can Revive the American Dream, proposes that the solution is a recommitment to institutions. Whether rooted in government, education, faith, or family, Levin writes that institutions “constrain and structure our activities; they embody our ideals in practice; they offer us an edifying path to belonging, social status, and recognition; and they help to legitimate authority.” Join the author and scholar for a conversation on how trustworthy institutions can unify Americans who today are bitterly divided. 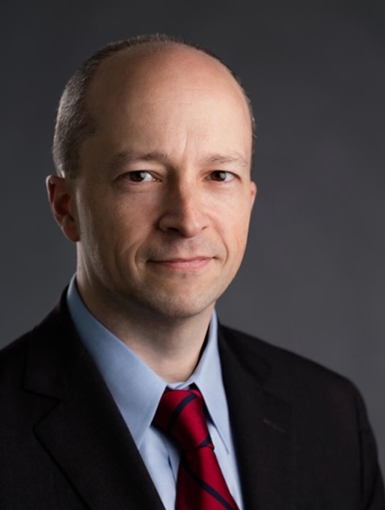 About Yuval Levin
Yuval Levin is the director of social, cultural, and constitutional studies at the American Enterprise Institute (AEI). There, he holds the Beth and Ravenel Curry Chair in Public Policy. In addition, Levin is the founding and current editor of National Affairs, a senior editor of The New Atlantis, and a contributing editor to National Review.

Levin and scholars in AEI’s Social, Cultural, and Constitutional Studies research division study the foundations of self-government and the future of law, regulation, and constitutionalism. They also explore the state of American social, political, and civic life, while focusing on the preconditions necessary for family, community, and country to flourish.

Levin has been a member of the White House domestic policy staff (under President George W. Bush), executive director of the President’s Council on Bioethics, and a congressional staffer at the member, committee, and leadership levels.

A frequent interviewee on radio and television, Levin has published essays and articles in numerous publications, including The New York Times, The Wall Street Journal, The Washington Post, and Commentary. He is the author of several books on political theory and public policy, most recently A Time to Build: From Family and Community to Congress and the Campus, How Recommitting to Our Institutions Can Revive the American Dream (Basic Books).

Levin holds a BA from American University and a MA and PhD from the Committee on Social Thought at the University of Chicago.