While the current moment calls for a firm commitment from the School of Public Policy to be anti-racist and to work for true racial justice, this moment also calls for recognizing the important connections to broader commitments for the universal human dignity for other marginalized groups. This discussion will focus on the connections between racial justice and equality for LGBTQ+ persons and where the work intersects, diverges, and supports values of universal human dignity for all. The two discussants will share their expertise and experiences from the U.S. and around the world of being part of intersectionally-marginalized groups and explore the struggle for equality and justice. 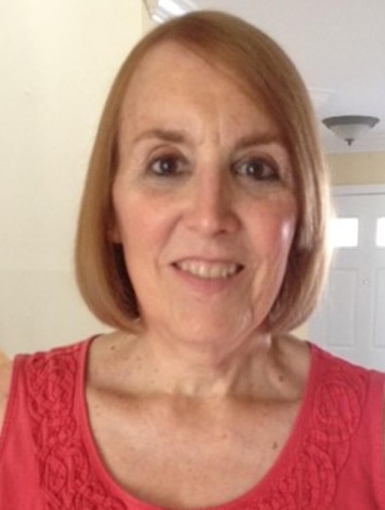 Chloe Schwenke
Dr. Chloe Schwenke has been on the adjunct faculty at the School of Public Policy since 2008, and prior to that taught at Georgetown University, the University of Massachusetts – Boston, and at Johns Hopkins University/SAIS. She is also the founder and president of the Center for Values in International Development. Chloe is an educator, author, researcher, international development practitioner and ethicist, and human rights activist with extensive senior level and management experience in academia, government, non-profit, and for-profit organizations. Chloe has work experience in over 40 countries, including 15 years based in sub-Saharan Africa, and has held senior positions at the International Center for Research on Women (ICRW), at Freedom House, and as a senior political appointee under President Obama assigned to USAID’s Africa Bureau, where she focused on human rights, gender equality, and LGBTQ+ issues. She has also been a consultant to the World Bank, the InterAmerican Development Bank, USAID, UNDP, the Human Rights Campaign, and the National Center for Transgender Equality, among others.

Her memoir, SELF-ish: a transgender awakening, was published in May 2018 (Red Hen Press). Her first book was published in 2008, titled Reclaiming Values in International Development: The Moral Dimensions of Development and Practice in Poor Countries. She has also written nine chapters for edited volumes, and articles for various journals and online platforms. She received her Ph.D. from the School of Public Policy at the University of Maryland at College Park, where she was chosen as Alumna of the Year for 2013. In that same year she was also awarded a National Public Service Award by the National Center for Transgender Equality, and in 2016 she was awarded the Global Advocate Award by DC Center – Global. 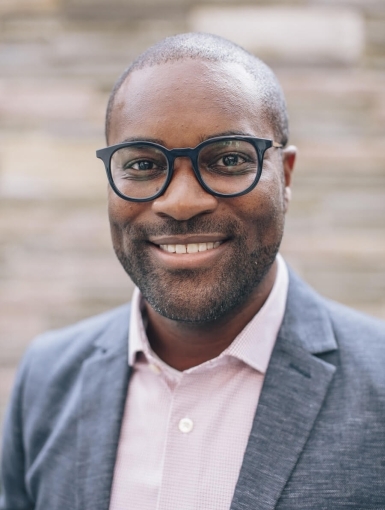 Jay Gilliam
Jay Gilliam is the Engagement and Communications Advisor in the Center for Education at the U.S. Agency for International Development (USAID). He previously led the Human Rights Campaign’s Global program, working alongside advocates, organizations and movements around the world to advance equality for lesbian, gay, bisexual, transgender and queer (LGBTQ) people everywhere.

Jay served in the Obama administration at USAID where he worked on program policy, public engagement and communications, particularly on the Agency’s LGBTQ+ work. He also worked at the Aga Khan Foundation U.S.A. and Peace Boat Japan in Tokyo.

Jay grew up in Arlington, Texas before leaving the Lone Star state for Amherst College in Massachusetts to get his BA in political science. He did his graduate studies on a Rotary Fellowship, earning an MA in peace studies at International Christian University in Tokyo, Japan.